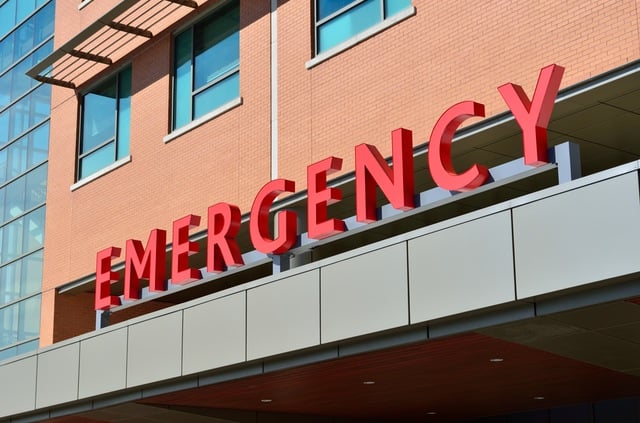 We admit that you’d be hard-pressed to find anyone who thinks about primary source verification as much as we do. We verify more than 300,000 licenses every single day; we eat, sleep, and breathe this stuff.

We’ll also admit that it’s about as riveting a subject as quantum mechanics (although not nearly as complicated). Still, it’s important. From small clinics to large health systems, no organization in the healthcare space can get around the fact that they have to verify the credentials of the clinicians who practice medicine in their facilities. Mostly, you don’t want unqualified folks practicing medicine, but it’s also required by all regulating agencies.

For the healthcare HR professionals who are brand new to the role (or for anyone who needs a refresher), we’ve developed the ABC’s of Primary Source Verification. Here’s what you need to know:

What is primary source verification?

Let’s start from the beginning. The Joint Commission defines it as “verification of an individual practitioner’s reported qualifications by the original source or approved agent of that source.”

In other words, it’s not enough to take someone’s word for their qualifications; you have to verify the qualifications directly with the agency that issues or manages them. State boards (i.e., the Florida Board of Nursing) are one example of a Primary Source.

Why is it important?

Well first, practicing medicine without a license is illegal in all states, and practitioners can face both criminal and civil penalties for it. For hospitals, it can mean exposure to lawsuits, loss of funding, and even loss of accreditation.

Also remember that hospitals have a duty to put patient safety as a top priority.

Let’s take a case out of California as an example. A woman named Kathleen Ann Helms represented herself as a doctor of naturopathy. She then diagnosed multiple patients with Lyme disease and injected them with a mixture of bovine stem cells and dimethyl sulfoxide. One patient became so ill that after a visit to the emergency room, she learned her organs were failing and was hospitalized for 6 weeks.

Had her employer performed a verification of her license and qualifications with the State Medical Board, they would have immediately recognized her as a fraud and potentially saved multiple victims from her malpractice.

These requirements help safeguard the general public against individuals practicing medicine who are illegitimate and unqualified.

How do I verify with the primary source?

You have a few options. Let’s first review what The Joint Commission has to say:

Many state boards have online electronic databases where you may manually go online and verify the status of individual licenses. Others do not, and require correspondence or a phone call. In any case, you’ll need proof you did your due diligence and performed the verification. Be sure to document appropriately.

How often should I do it?

Our earlier example illustrated malicious intent – Kathleen Ann Holms deliberately represented herself as a doctor when she wasn’t.

Most of the time when individuals practicing medicine aren’t licensed, it’s not malicious. Doctors, nurses, and other providers simply let their licensure elapse or a critical change in their licensure status occurs. Which makes sense – their jobs themselves are extremely demanding. Trying to keep up with continuing education requirements, renewal cycles, etc. is another job in and of itself.

There’s a catch for hospitals, though. State boards aren’t required to notify you when important changes or elapses occur. And they usually don’t. So although The Joint Commission requires verification at hire and at each renewal, it’s possible that a change could go unnoticed during the periods in between (many renewal cycles are two years). You then risk having an unlicensed professional on the floor. Not good.

To avoid these important and potentially critical changes going unnoticed, we recommend a once-per-month approach for all licenses and certifications.

That’s the short of it! Want a more in-depth look at healthcare primary source verification? Check out our in-depth article: Everything You Need To Know About Primary Source Verification for Healthcare Organizations.

Or if you already have the basics down pat, download our e-book: The 7 Best Practices for Primary Source Verification.

The Unexpected Ways EverCheck Wallet Has Helped Caregivers During Covid-19 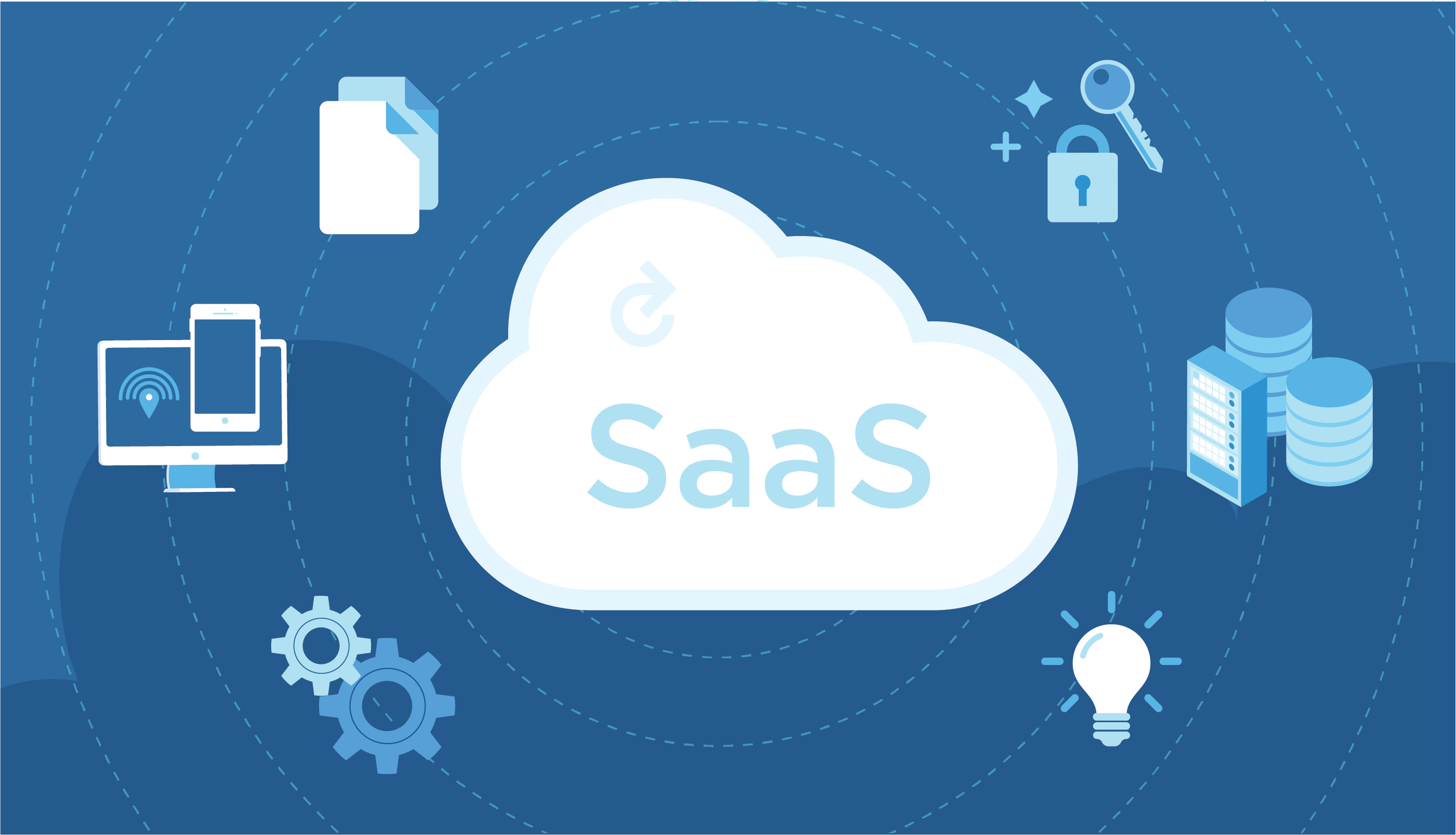